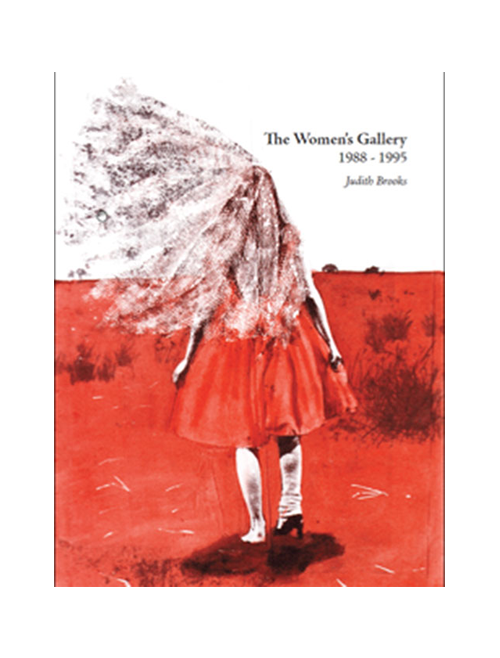 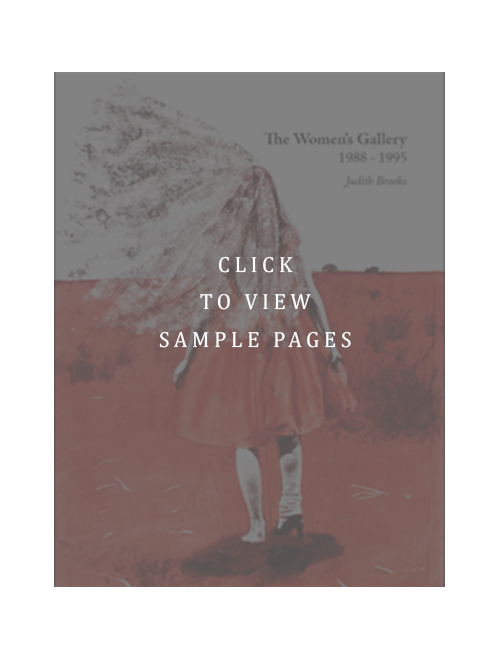 ‘This book amply demonstrates The Women’s Gallery’s achievements, a salutary reminder that, even when history seems to banish it, feminist endeavour will surge ahead, re-creating itself, and with it, the destiny of women artists.’  Janine Burke 2019

The book is $56
postage paid within Australia.

Judith Brooks was a foundation member of The Women’s Gallery, responsible for the lease on the gallery building for the duration of its activities. She was born in Melbourne in 1945. Educated at Monash and Melbourne Universities she became an English and History teacher. She has a life-long interest in Fine Arts. Like many of her generation she was radicalised by the Vietnam War and inspired by the Women’s Liberation Movement. The Women’s Gallery book is built on the archives and the memories of a generation of determined visionary feminists. She lives with her partner and two Burmese cats in Barwon Heads on the edge of windy Bass Strait.